Professor Burns is on the brink of the archaeological breakthrough of a lifetime - discovering the mysterious Kumari civilization which is rumored to have the key to eternal life. His plans are foiled when Larissa, an unscrupulous rival archaeologist, forces her way onto the scene with the help of her armed guards. Will you be able to stop Larissa before she takes the treasures of the Kumari civilization for herself? Team up with a curious cast of characters including Rachel, the daughter of the billionaire who funded the expedition, Tawa, a trusty local guide, and Peter, a tech genius with an unnatural love of drones.

Join millions of happy Adventure Escape players and see if you can survive the Hidden Ruins!

- Beautiful graphics bring the Kumari civilization to life!
- Explore the jungle environment and unravel the story behind this mysterious place!
- Solve devious puzzles and riddles!
- Get the whole game for FREE! You’re never forced to pay!
- Gather tools and items to aid in your escape!
- Memorable characters!
- Find hidden objects that help you escape!
- It’s free! No registration, no hassles, just download and play.

Uncover the secrets of Adventure Escape: Hidden Ruins! Can you find the long long treasure of the Kumari civilization?

--- WHAT OUR PLAYERS SAY ---
“Only escape games worth playing!”
“Love games by this creator!”
“I LOVE these games. These are the best quality games of their kind in the App Store”

--- ABOUT HAIKU GAMES ---
We are a small indie game studio that loves making games. Our Adventure Escape™ series has been played by tens of millions of players. Solve murders in Framed for Murder, investigate paranormal phenomenon in Midnight Carnival, and travel through time in Time Library. Search for “haiku games” to find us!

This app has been updated by Apple to display the Apple Watch app icon.

Search for "Adventure Escape" on the app store to find more of Haiku Games!
- Fixed an issue with in app purchases 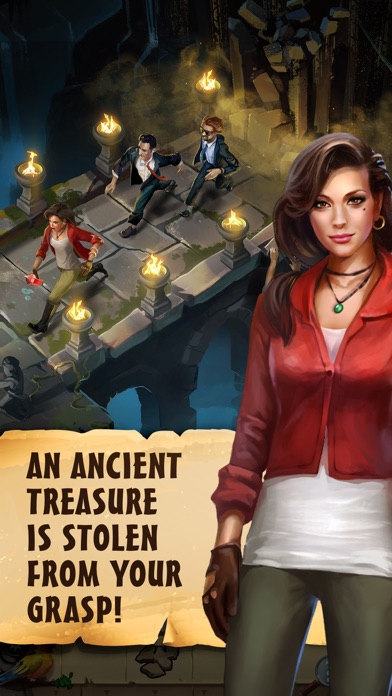 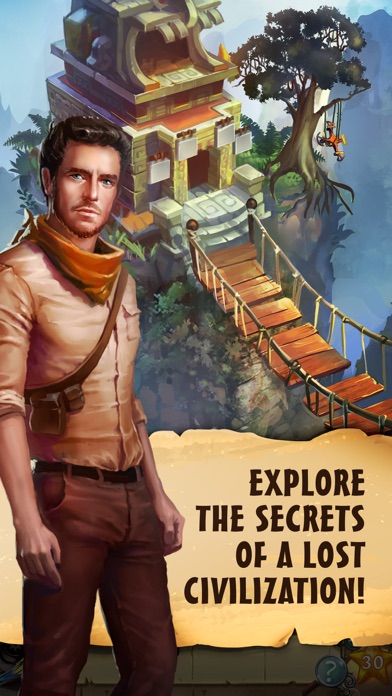 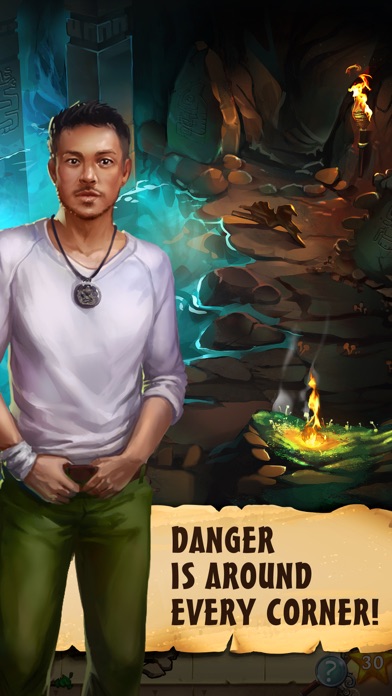 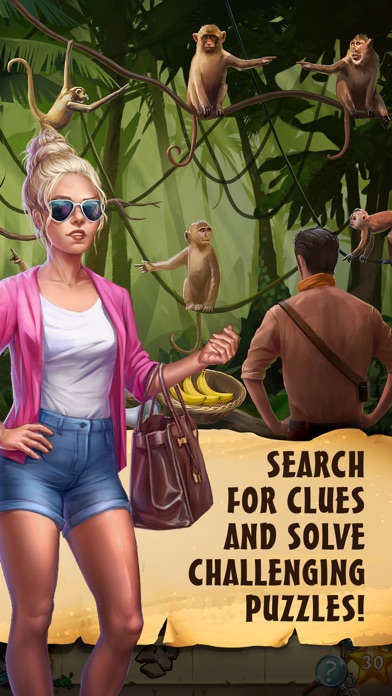 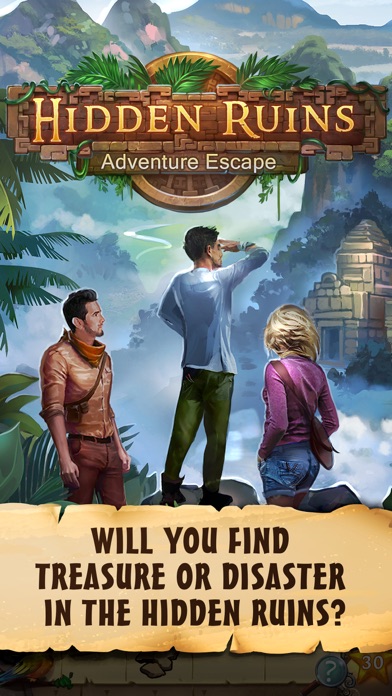 Challenge your friends to make the longest linkIt may looks simple but its..