Steampunk Warlords uses a tap and drag control scheme to allow for complete character control. Its a squad based PVP experience that focuses on your individual skill and strategy rather than relying on random teammates.

The game is set in the Permian Isle a harsh desert island where steam technology reigns. With little to offer in entertainment the three kingdoms of the island have devised a tournament of champions with arena matches held for sport. You are a Lanista, trainer of champions, it is your goal to build an unstoppable team and claim the title of Warlord!

The Permian Isle is a harsh environment where only the strongest and most cunning can thrive. It is comprised of 3 powers that exist in an uneasy alliance.

• The Republic of Spindlestead: With almost twice the population of the Grand Duchy, the republic is centered around a lawless boom-town looking to take advantage of the smaller oases scattered along the western side of the island. Fueled by conflict their lightning fast quick-draws are rivaled only by their short fuse tempers.

• The Ironrath Nation: the largest territory on the Permian Isle. The Nation is a loosely governed accumulation of tribes scattered among the harsh wastelands. The Ironrath scavenge for whatever they can find to survive. While harsh living conditions keep their populations from expanding they also give birth to some of the toughest warriors imaginable.

Before jumping into the intense PVP action youll need to outfit your heroes to ensure they fit your unique play style. Steampunk Warlords offers a 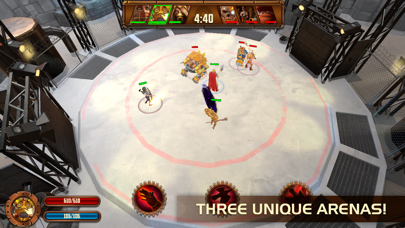 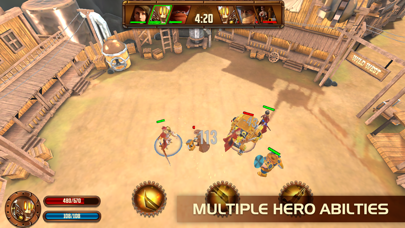 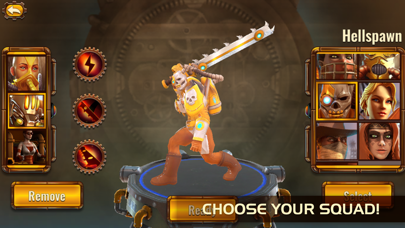 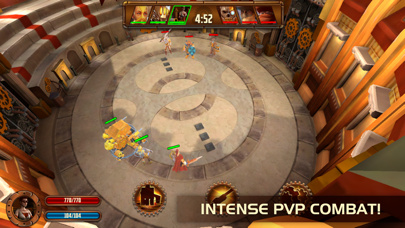 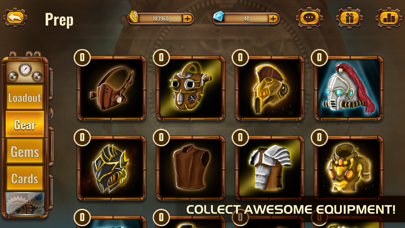 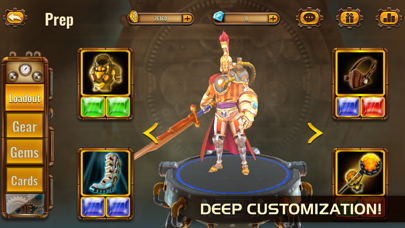 Death Run 3D is an extremely fast game for true skillers only If you love hardcore..

Plane is crashed Rescuer rides the fire truck to the crash site and rescue..