What can be more interesting and at the same time difficult than the terrorists fighting Nothing were sure So its time to prove that youre worth the fame of the most تحميل لعبة Real Commando Force Mission Day في ألعاب Games الحركة وأكشن.

What can be more interesting and at the same time difficult than the terrorists fighting? Nothing, we’re sure! So it’s time to prove that you’re worth the fame of the most brutal justice fighters! Start your career now! Do your best to capture the base of your brutal rivals, prevent losses in your own army and just have fun playing Real Commando Force Mission Day game!

Capture the opponent bases, start your military build-up and don’t forget to check your strategy and tactics skills! Become really powerful soldier, power your skills up fighting with terrorists and do this world better! Kill your rivals without mercy and do your best to decrease the losses of your own army, ‘cause every life is precious! Start your mission now and don’t let your guys down!

Become the real commander of an army fighting with the terrorists! It’s hard to fight with the terrorists, but remember: you’re doing a great work here! Every life of your soldiers is precious, so do everything possible to avoid critical situations and even losses! Become the best commander, choose different weapons for different attacks, consider all your moves carefully and GO! The evil must be punished in Real Commando Force Mission Day game!

Earn points for each successfully completed mission and buy new powerful weapons for your commando team like shotguns, machine guns, rifles and sniper hand-guns! Pass through different difficulty levels to power all your skills up! Challenge yourself with this really difficult strategy shooting game!

Check your tactics and strategy skills being a part of special commando forces! Learn more about your enemy’s bases arrangement, be wise and do your best to destroy them playing Real Commando Force Mission

This app has been updated by Apple to display the Apple Watch app icon. 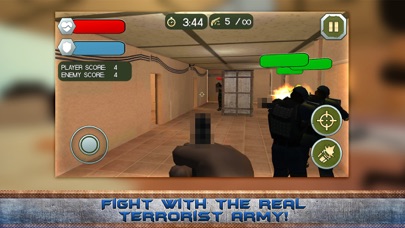 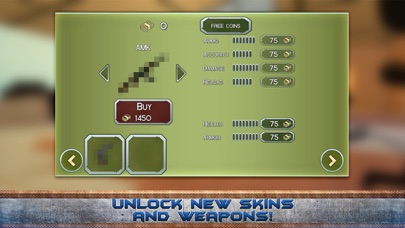 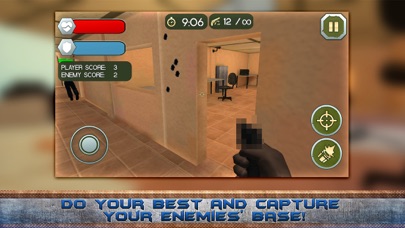 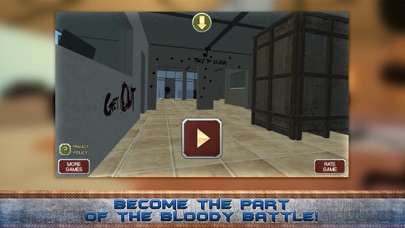 Battle Elites is one of the most fun and addicting shooting gamesBattle with..

لعبة US Army Vs Ninja Assassin:..